There’s been a lot of talk lately around the blogosphere about the future of libraries from both within the library profession and outside of it. I think it’s been a great constructive dialogue about a complicated topic.

The Uncertainty of Professional Persistence

I have more to say about the discussion, but first, I thought it would be enlightening to take a look at statistics about library use. There are presumptions I make, working in a very busy school library, that might not reflect the trends as a whole, for example.  I’m not sharing these to be defensive, but more to inform the discussion and out of my own curiosity about what the research is showing.

A library use survey  of teens conducted by Harris Interactive (2007) sheds some light on the subject.   While the survey is two years old, another study of youth use of libraries shows that young people  have been a significantly high portion of library users for the last 75 years or so, which implies to me that the study is recent enough to consider.

Some interesting details I gleaned from the Harris study:

Another report, the 2009 State of America’s Libraries, illumined these statistics: 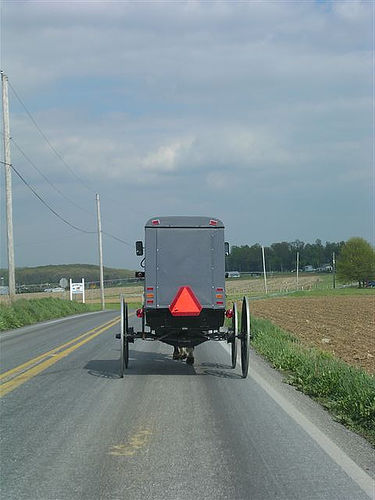 So, whatever is happening with the future of libraries,  children and young adults are clearly using both public and school  libraries frequently.  So before we conclude that libraries are a dying breed, or going the way of the “buggy whip makers”(grins to Scott McLeod), the statistics do have significant things to tell us about that perception.

I definitely do not deny that we need to be doing serious thinking about what libraries will look like and how we will serve children and young adults as our libraries evolve, as I wrote about in a post a couple of weeks ago.   I think it will be fascinating to see what evolves, what sticks, and what transforms.  But I also want to ground some of the discussion in the present–again, not in a defensive, “libraries will never change” mindset, but just to acknowledge the vivid usage that libraries have by children and young adults currently.

Our roles are already transforming, of course, lest there be some perception that librarians have sat idly by in their buggy while the world whips past them in sports cars 😉

And in the midst of that, I find myself more of a hybrid these days,  but that is fodder for my next post.